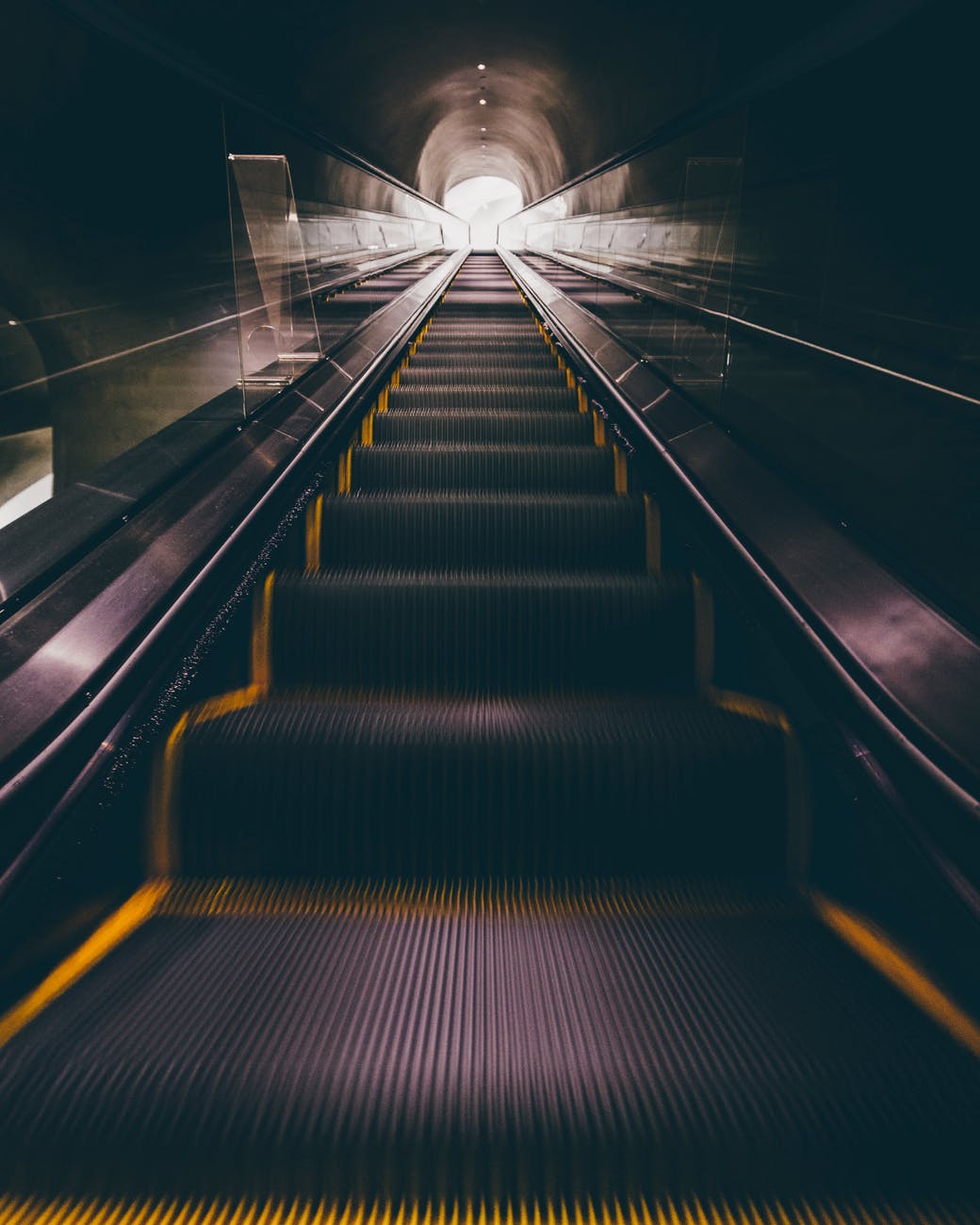 August can be a tricky time for UK investors, probably due mainly to seasonal factors, for example City bankers and other investors tending to be on holiday.

I’m happy to say that despite dreary weather, there was a much brighter performance from my shares. By my calculations my shares were up 6.3% in Aug. A successful investment in Kape Technologies, which gained 24.4% over the course of just eight weeks certainly helped. Also, Vertu Motors, Gamma Communications and the Brunner Investment Trust had a solid month. A late recovery in the month of the Sylvania Platinum share price also helped boost my returns as it pretty much got back to breakeven for me by the end of August.

I’ve added a new holding in the form of Flutter Entertainment, during the month. I now hold seven Flutter Entertainment shares and intend to add on any dips, or indeed on any further takeover speculation or positive updates on US expansion. The position is a bit small at the moment to make any difference to the portfolio, but I like this FTSE 100 growth stock. Over the coming months it’s likely to have a bigger impact on the portfolio as a whole.

It’s a stock I intend to buy and hold for the long-term, with the caveat that if anything changes for the downsides when it comes to US gambling regulation, I’ll be running for the hills. The investment is essentially a bet US gambling will continue to open up and that secondly, Flutter’s investment to date will reap large rewards down the line.

Sold off during August were Middlefield Canadian, Ferrexpo and as previously mentioned, Kape Technologies. The former was sold for a 18.1% gain, excluding dividends, while Ferrexpo was sold for a 6.8% gain, again excluding dividends, as I became jumpy about China’s clamp down on iron ore prices. As an aside, there’s a lot of interference right now from the Chinese state in the markets (tuition, commodities, tech and possibly other sectors) – how long will that continue and will it eventually hit the market as a whole – including the FTSE? I have no idea, but I think it might be an interesting development to keep an eye on.

This is how the shares portfolio looks at the end of the month after the buying and selling.

It feels like it was a pretty quiet month for updates. The most notable that sticks in my mind was from car seller Vertu Motors. On 20th August, it once again lifted its full-year profit guidance. It now expects to deliver an adjusted pre-tax profit of no less than £50m for the first half, up from previous guidance of no less than £40m. Could further upgrades be possible due to the exceptional second hand car market at the moment? I strongly suspect so.

Indeed, Sanjay Vidyarthi, an analyst at Liberum, said: ‘August is typically one of the quietest months of the year, so to see this level of upgrade in such a short space of time points to remarkable market conditions, as well as strong trading by the company.’

I also watched a video by PI World with the chief executive, Robert Forrester, which was reassuring. He came across as confident and experienced and has been at the helm of Vertu Motors for around 15 years so knows the company and the industry very well. Small chance of complacency about upstart rivals and he didn’t get the CFO a lot of time to talk, but overall happy to remain invested in Vertu Motors a while longer following the presentation.

My other niggling concern is just around industry dynamics, automotive seems ripe for disruption and Cazoo and Cinch could shake up the market. Also, a changing relationship with OEMs, the car manufacturers, could change the industry substantially.

I’m reassured though by how cheap the shares are, which in my view offers a margin of safety. According to Stockopedia figures, the forward P/E is only six. The company holds a lot of freehold property. The group’s property, according to analysts at Liberum, is worth 61p a share. The analyst has an 80p target price. At the time of writing this article, the Vertu Motors share price is 55p.

There were dividends during the month from National Grid, Merchants Trust, CQS New City, S&P500 ETF (sold but after the ex-dividend date) and Murray International, which totaled £234.35.

September should also be a good month for dividends, with several of my shares trading ex-dividend, including Reckitt and Brunner investment trust.

What’s next as we enter autumn?

As we enter autumn, my strategy remains much the same. I continue to research smaller cap and hopefully higher growth shares. The most likely of these kinds of shares to join my portfolio will be one or all of Up Global Sourcing, Sureserve and Property Franchise Group. Cerillion and tinyBuild remain on the watchlist. They seem more expensive based on their PEG ratio.

I’ll also be looking to add some higher yielding investments to go along with Legal & General and CQS New City. Options here include Chelverton UK dividend trust and Biopharma Credit. I also potentially will add some investment trusts with wide discounts, especially if there’s a reason to think they may narrow in the future and potential options here include the North Atlantic Smaller Companies investment trust which has a discount to net asset value of around 21% and also Harbourvest Global Private Equity, with its 18% discount.

There’s also room I think, given my large cash position, to invest in some more speculative shares. 4D Pharma is getting a lot of attention and I vaguely understand from a previous job that the microbiome could be one of the next big things in healthcare. Shield Therapeutics also looks set to potentially grow a lot this year and become profitable within a reasonable timeframe. I also need to do more research on National World, which is a recent listing and Gaming Realms. There was a longer list of shares like this in my July update.

So there’s plenty to be getting on with as the nights get darker earlier. And given I still don’t have to go to the office there’s no excuses not to be cracking on with my research.

If you enjoyed this article please do retweet on social media or you can tag me – I’m @sharewatch100. Don’t ask about the calamitous branding – probably why I didn’t make it in marketing!

Please also sign up to follow this blog by email which you can do on the homepage on the right hand side.

Thank you very much for reading and best of luck with your investing.

One thought on “Onwards and upwards as summer ends”

This site uses Akismet to reduce spam. Learn how your comment data is processed.

Processing…
Success! You're on the list.
Whoops! There was an error and we couldn't process your subscription. Please reload the page and try again.